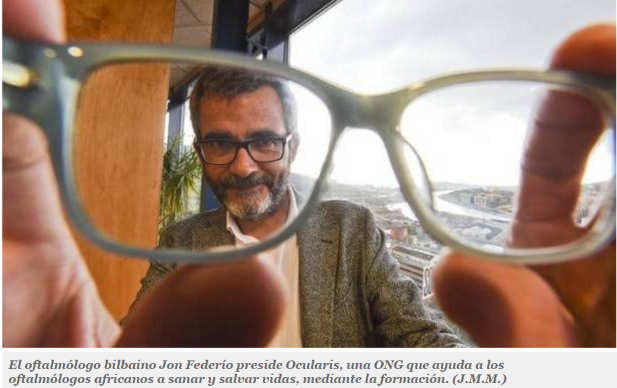 
Syrian Girl Born Without an Eye Undergoes Surgery in BarcelonaBy RAPHAEL MINDER AUGUST 5, 2016
MADRID — A refugee infant from Syria who was born without an eye and with a seriously disfigured face successfully underwent eye surgery at a Barcelona hospital on Friday, after being granted a special visa from Spain to receive free treatment. Antoni Arias-Enrich, the director of international services at the Sant Joan de Déu hospital in Barcelona, said that the baby girl, Sham Aldaher, would probably be able to leave the hospital by early next week, although more surgery will be required for her to receive a prosthetic eye.

Sham, who celebrated her first birthday last month, was born to Syrian refugees in Jordan, and the first stage of surgery was crucial to avoid permanent…
Publicar un comentario
Leer más
Más entradas